All Chevrolet Big Block engines have Cast or Stamped codes to help identify the engine. With these codes, you can determine the engine’s cubic inches, HP rating, and carburation. You can also find out what type of vehicle the engine is from, and where and when it was produced.

Here is some information to help you identify your Chevrolet Big Block.

The Engine VIN Number is the last 6 or 9 digits of the vehicle’s VIN number. This engine Vin was only federally mandated starting in 1968. Chevrolet engine produced prior to 1968 may or may not have a partial Vin.

The Engine VIN is a stamped code located at the front passenger side of the block, on the machined boss just below the Head. Some Truck or Marine blocks may have the codes stamped on the flat block just above the timing cover. The 1st digit represents the GM division. 2nd digit is the production year. The 3rd digit denotes the vehicle assembly plant, and the last 6 digits equal the last 6 digits of the vehicle’s VIN that the engine was installed in.

The engine code designates the assembly factory, the date of assembly, and the vehicle model it was installed in.

The Engine Code is located near the Vin number on the machined boss at the front passenger side of the block. Some Truck or Marine blocks may have the codes stamped on the flat block just above the timing cover.

The first letter of the code designates the assembly factory. The numbered 2nd and 3rd digits represent the month and the 4th and 5th  indicate the day of the assembly. The last 2 or 3 digits are the Engine Suffix code which designates the vehicle type or model the engine was installed in.

The casting number consists of 6, 7, or 8 digits without any letters. Any letters cast near the 6,7 or 8 digit number are not part of the Casting number. The Block Casting Number designates veries information of the block such as the displacement, the year of production, 2 or 4 bolt main, and also vehicle application.

The Block Casting Number is located at the back ledge of the block behind the driver-side cylinder head. However, on some later production blocks, the casting number may be located on the passenger side ledge.

The Engine Block Date Code indicates the month, date, and year the engine block was cast. The Date Code does not indicate the day the engine was assembled. The engine assembly date is indicated in the Engine Code located in the front of the block.

The code consists of 3 or 4 digits. The first digit is a letter that represents the month. The next 1 or 2 numerical digits represent the date, and the last number is the year. 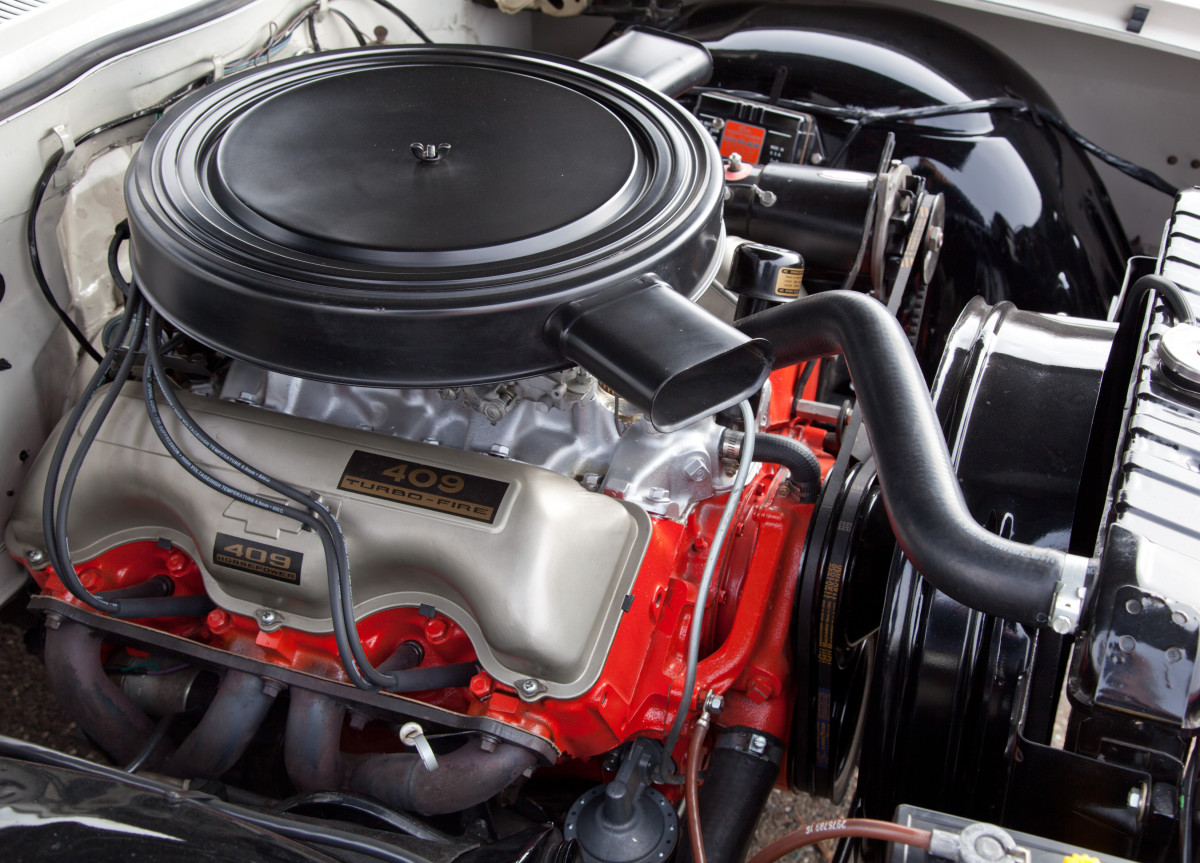 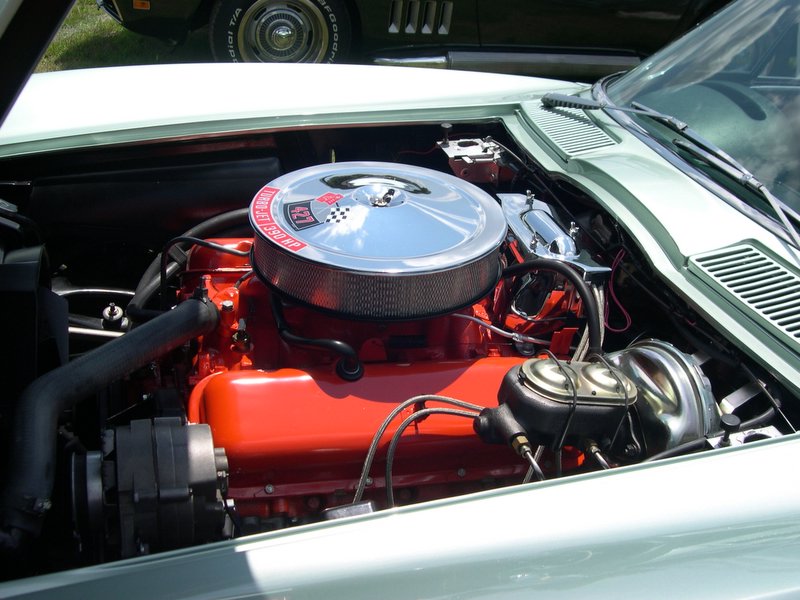 The Mark IV and Generation V have rectangular valve covers.

Mark IV blocks have a mechanical fuel pump mounting pad the Gen V does not.